The ultimate way to spend a week with your partner/spouse.
Guaranteed to strengthen and empower your relationship.
Become even stronger-together.
#CouplesGoals 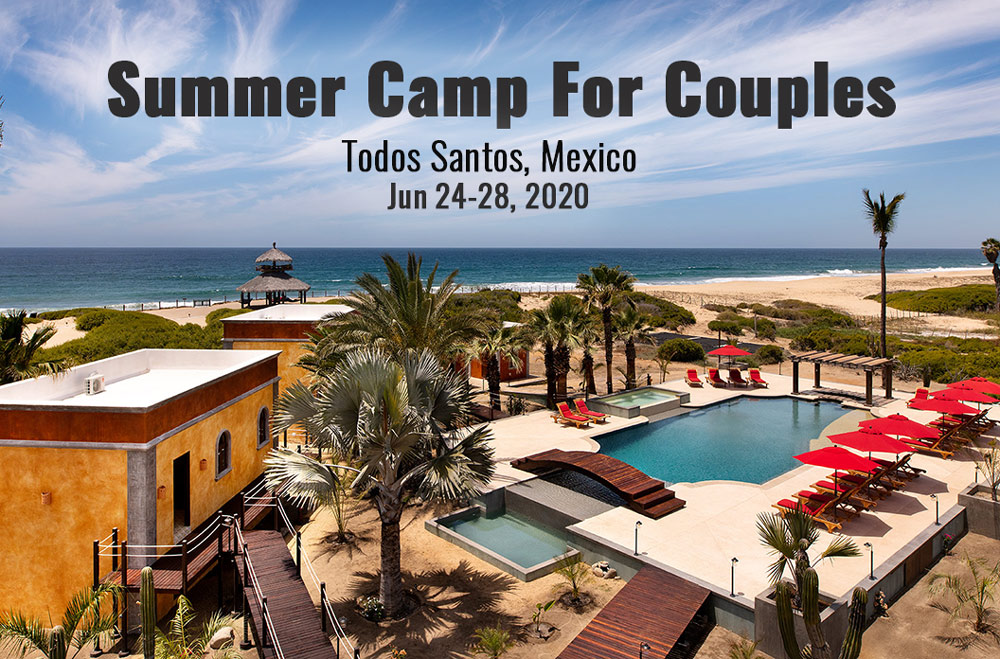 Spend 5 days and 4 nights in luxury making lifelong friends, growing stronger as a couple and making lasting memories. Couples Camp is not couples’ therapy. It’s about positivity, creating goals with your partner, and experiencing an unforgettable trip of adventure and growth.

Couples Camp takes place at the boutique, luxury accommodations of Villa Santa Cruz.  This immersive, all-inclusive experience includes everything from gourmet meals and margaritas to massages on the beach. Simply arrive at the San Jose del Cabo airport on June 24th. We’ll meet you at the airport and take care of the rest.

Couples Camp is for adventurous, growth-minded partners to break away from the daily grind and treat yourselves to an all-inclusive experience you’ll never forget.

Have you ever been to one of those all-inclusive vacation spots with the mass-produced food and watered down drinks? This isn’t that.

Couples Camp is designed for a maximum of 7 couples. Before you arrive, we gather comprehensive information about your likes and dislikes. We want to know your preferred food, beverages, activities and timetables. The experience is tailored to fit your preferences, while still giving you a break from your normal routine.

Beyond the standard camp experiences, like our nightly bonfires, beach massages, cooking class and mezcal tastings, we provide the ideal setting for couples to reconnect.

As well, Couples Camp is for positive people – those who strive to continually learn and improve. This gives us the unique opportunity to learn from each other. What’s working in your life? What areas are you focused on? Business, relationships, parenting, travel, physical health, creating legacy? Share your successes and your setbacks, then create a clear roadmap for moving forward.

All-Inclusive+ means we go well beyond covering your food, drinks, and accommodations. We are ALL-IN on making sure you have an amazing trip. 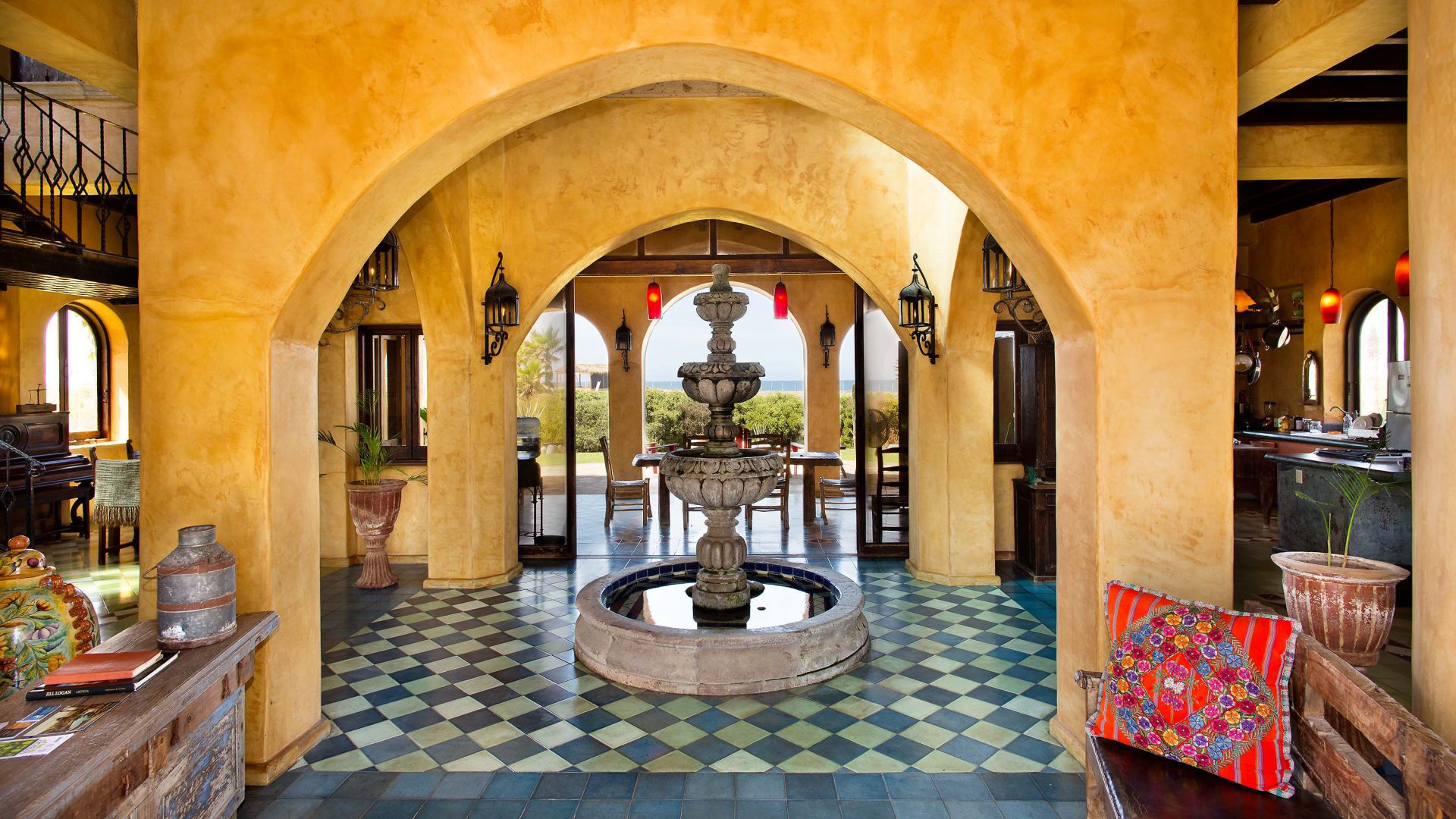 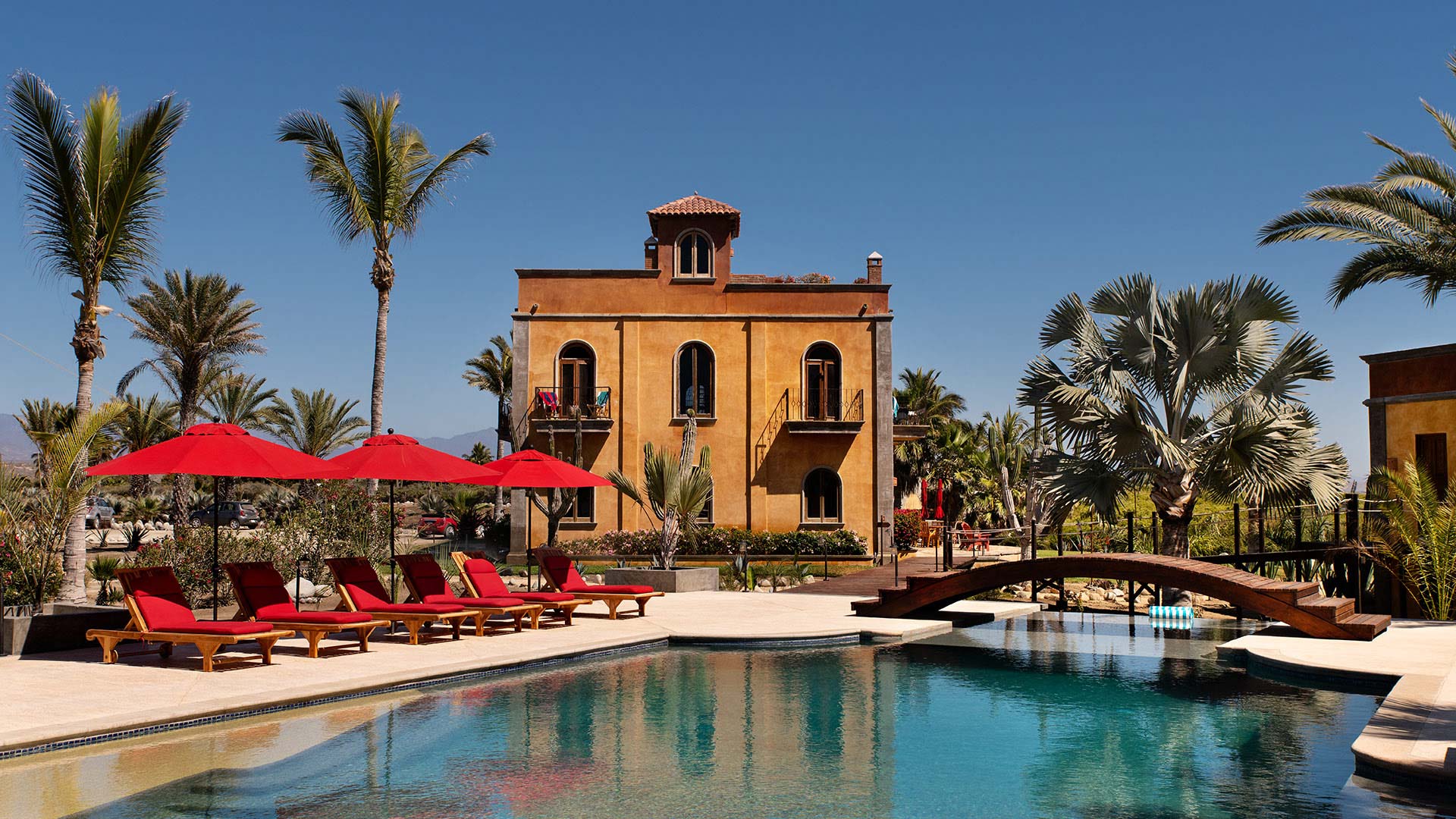 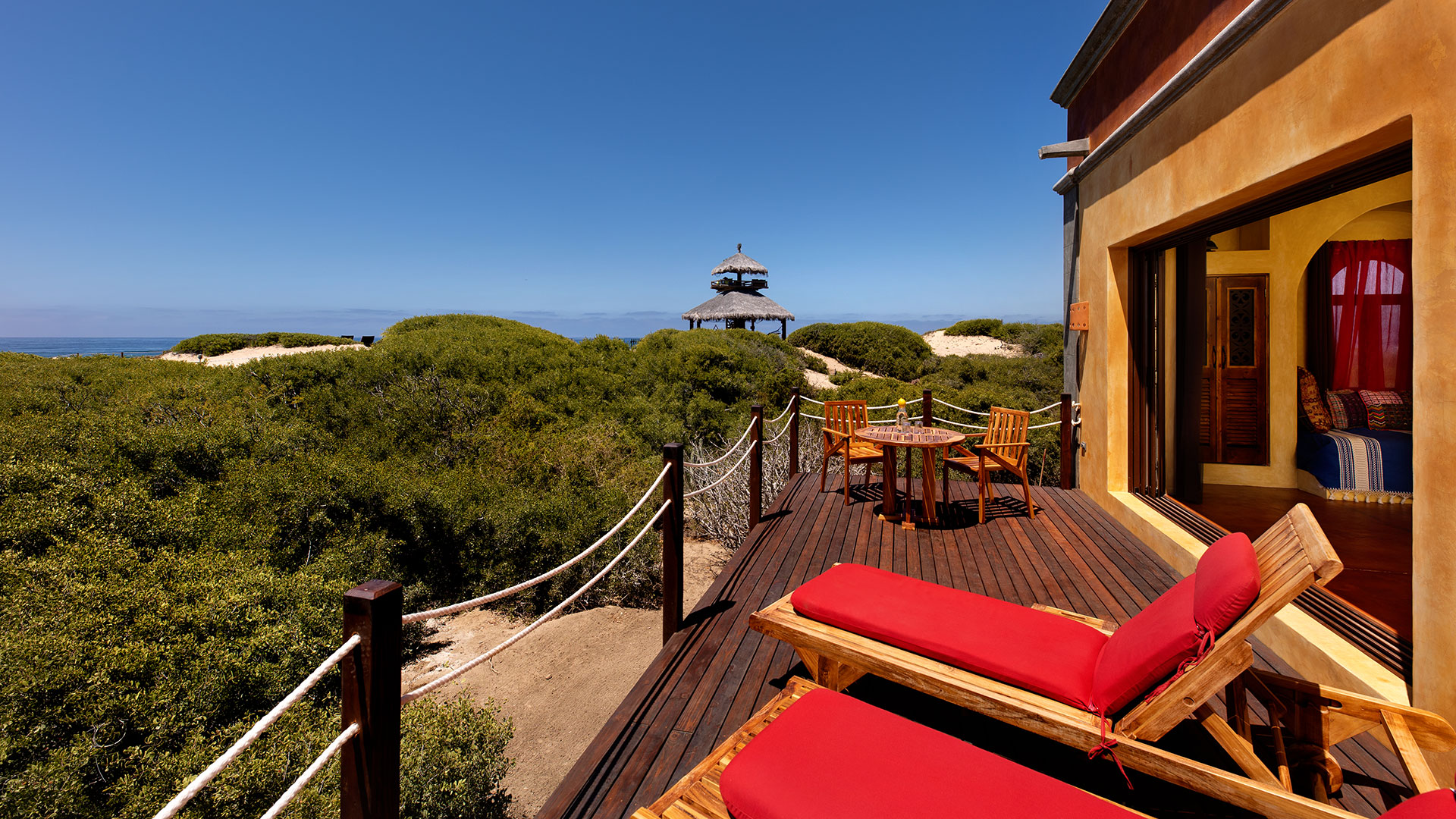 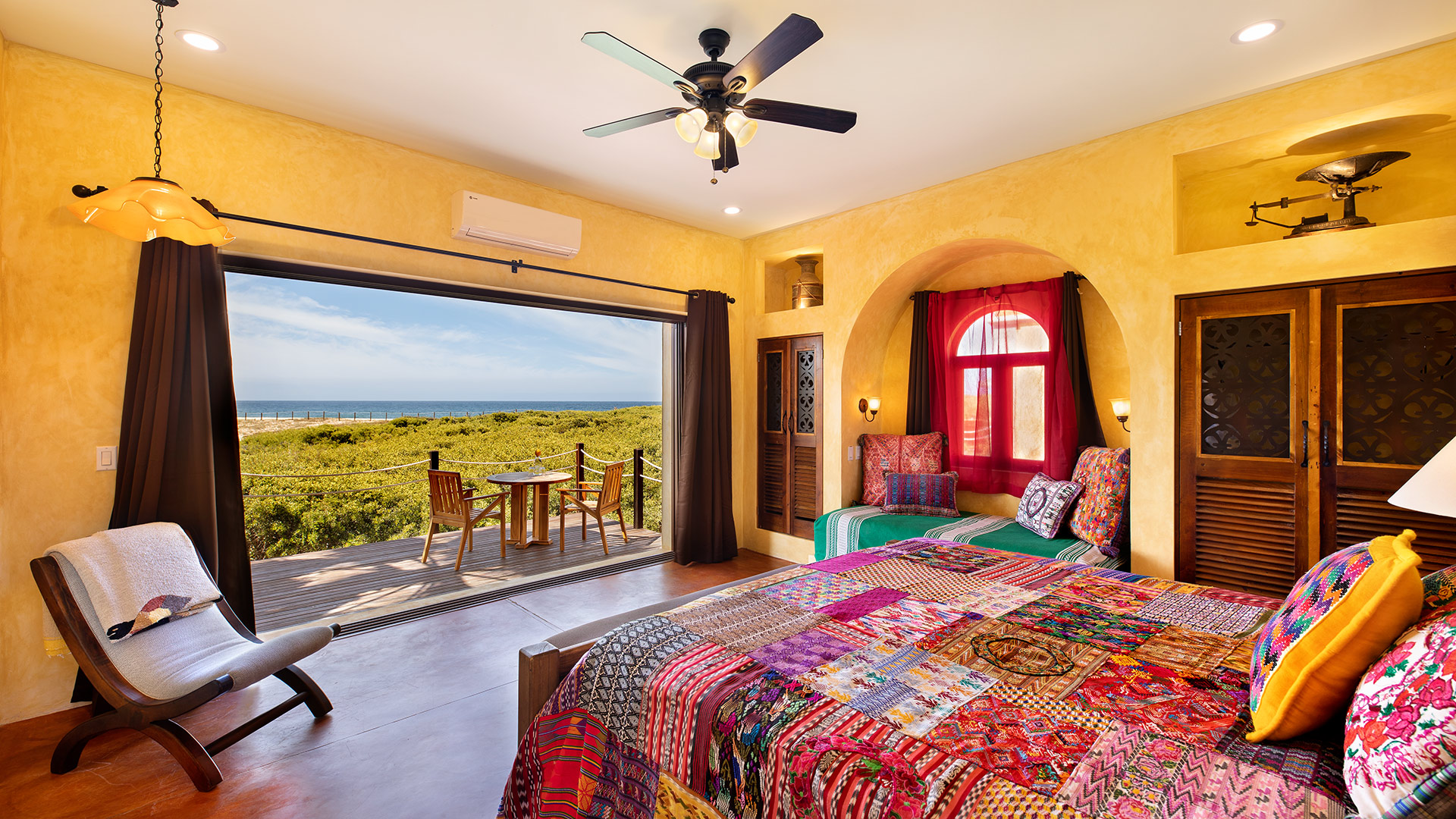 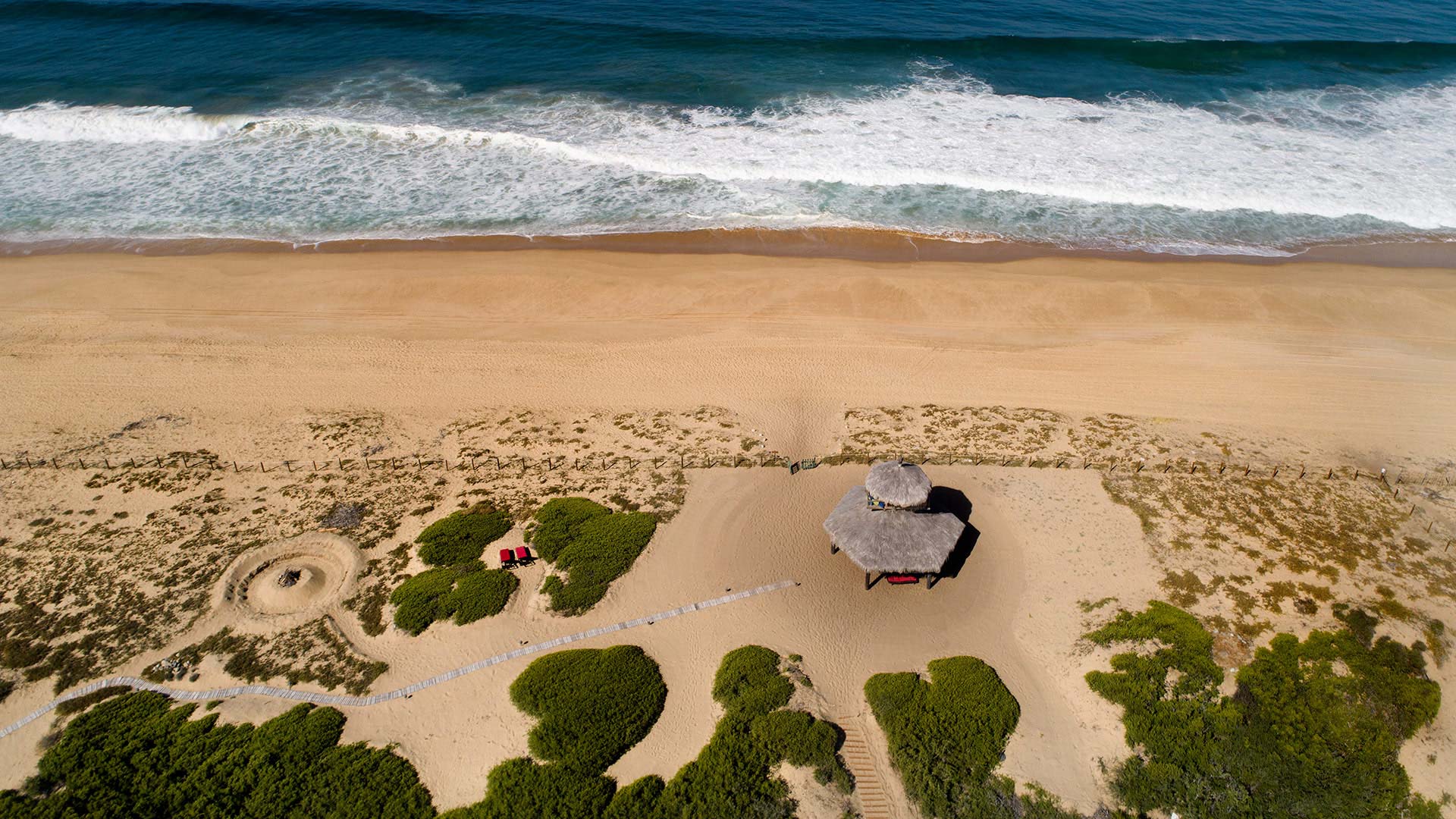 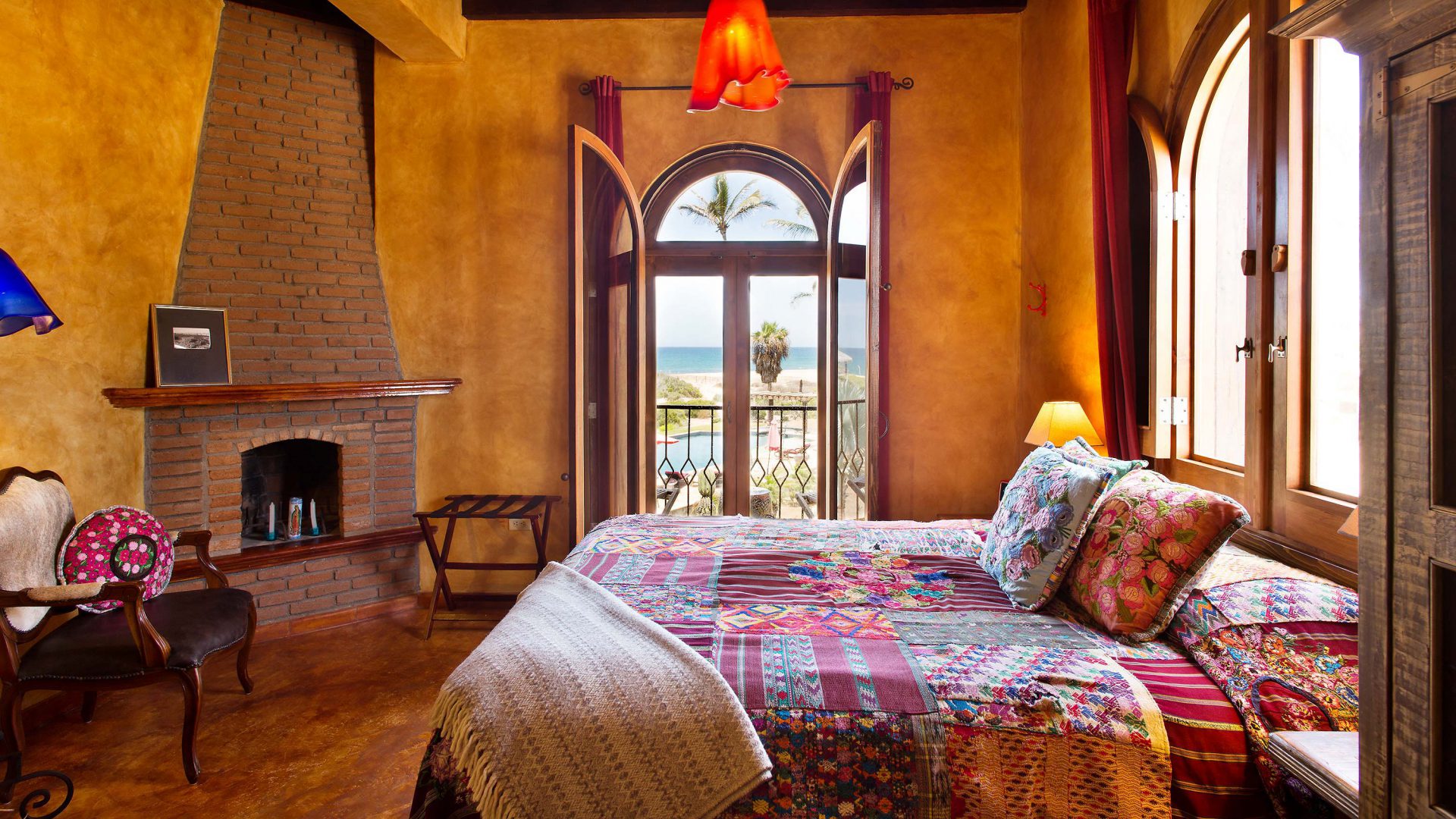 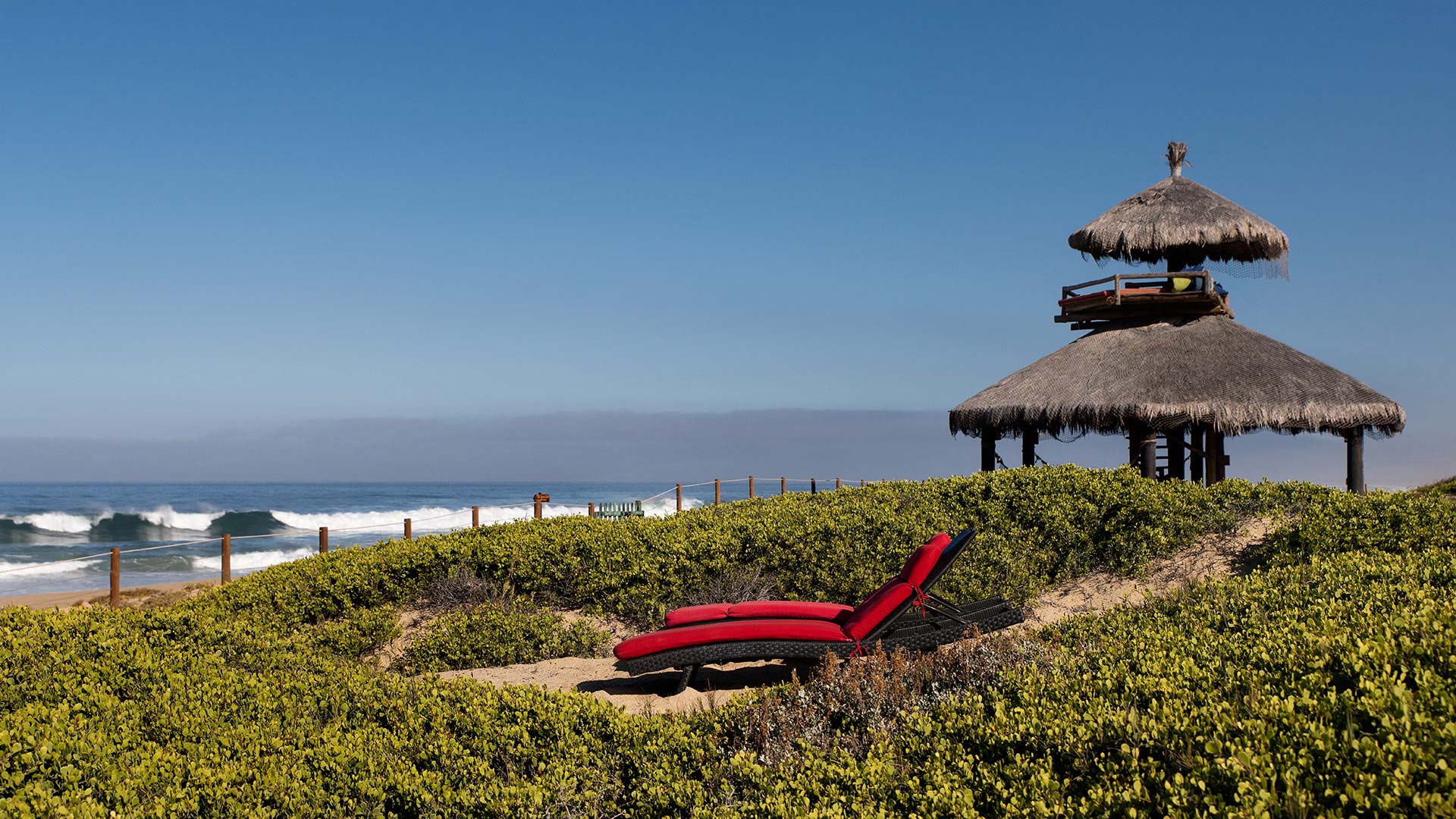 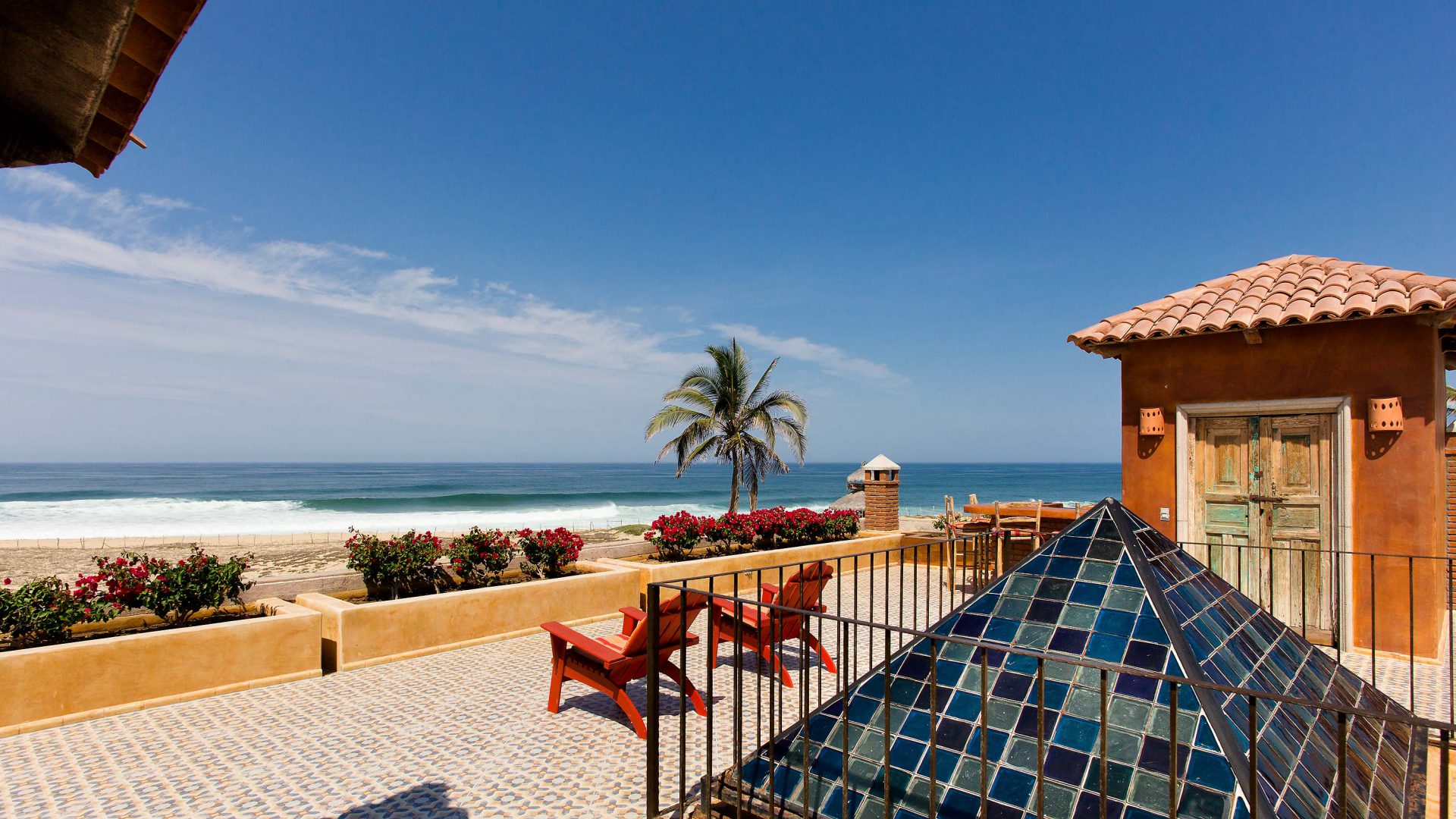 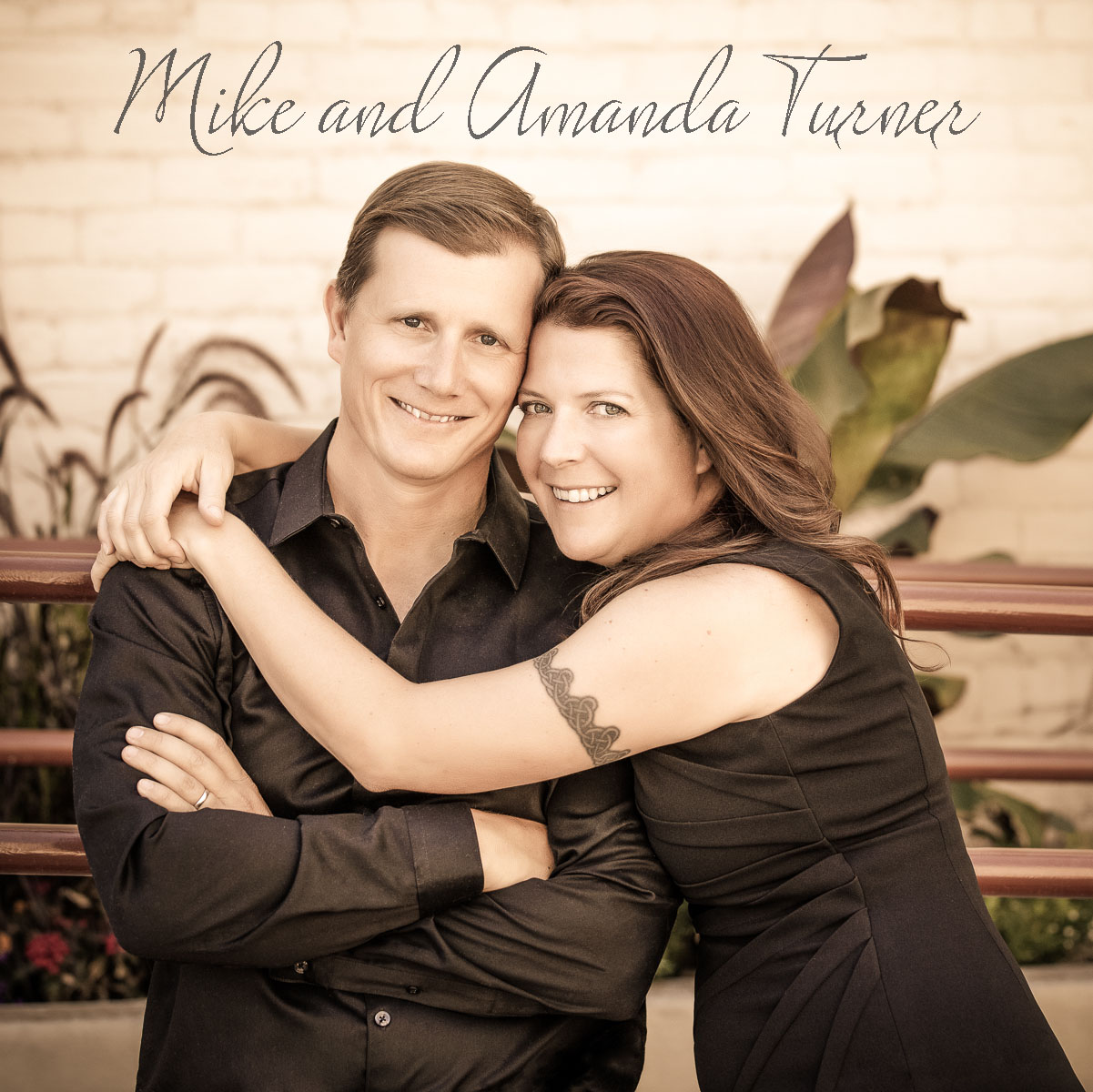 Married for over 20 years, we’ve spent the past two decades making frequent trips to Todos Santos, as well as to other locations around the world. We are a part-time digital nomad family, which includes our two daughters, ages 10 and 12. In addition to Mexico, we’ve traveled with our daughters (and sometimes even our in-laws!) to Thailand, Spain, Ireland, Scotland, Australia, and Brazil. Our home base in the US is in Boise, Idaho.

Mike was born and raised in Alaska and received his ship Captain’s license from the California Maritime Academy before being hired to spend two years working on the film sets of movies and television shows around the world. Now a serial entrepreneur, he founded The Business of Us and The Sweet Life with Amanda, as well as ImpactClub Boise, a charitable giving group that has donated over $200,000 to Idaho non-profits in the past two years.

Todos Santos has always been a setting where we’ve been able to relax, reconnect, and rejuvenate. When we found Villa Santa Cruz, we knew we’d discovered the perfect location to share the experience of this magical place with others. From there we developed Couples Camp, a 5-day, 4-night retreat filled with just the right amount of activities and experiences, and just the right amount of downtime. Not to mention food and drink that will knock your flip-flops off. (You probably won’t be wearing socks).