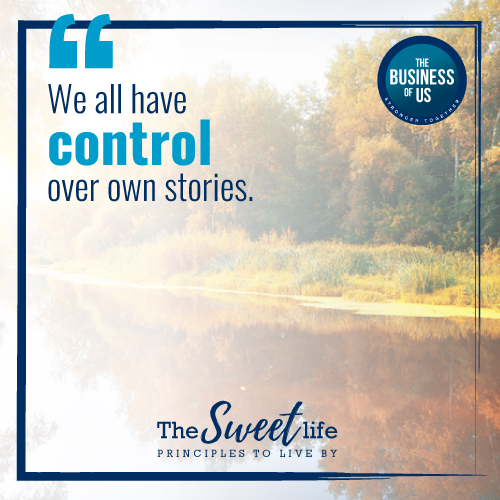 We grow up hearing that this is a really bad thing. That things like television and drugs will kill off your brain cells. I remember being a kid and visualizing this – then worrying that if I kept watching Saturday morning cartoons, I’d run out of them altogether.

As an adult, I’d argue that some of your brain cells should be killed off. The idea is to rebuild the mind, but first you have to destroy the part of your brain that operates because of convention. The brain cells that tell you to go along with the herd, those are the ones that have to go.

For over a decade I’ve been hearing lots of reasons why Mike and I cannot or should not travel internationally for months at a time with our children.

Also of note: For over a decade Mike and I have been traveling internationally for months at a time with our children.

The conventional, herd mentality, sometimes given voice by those around us, says:

“It’s too dangerous.”
“You can’t take your kids out of school.”
“It costs too much money.”
“Kids need routine.”

None of these things are true.

#1 Danger. I have more fear sending my kids to school in the United States than I do taking them overseas. I have no intention of stopping either one.

#2 Education. Have you heard of the internet? (If you’re reading this, you have). Online education options are amazing and free. Also, it turns out that other countries have schools just like we do.

#3 Money. During some of our trips (notably Spain and Brazil), it was actually cheaper for us to leave the US and live in those other countries for two months than it would have been if we’d just stayed home. Think about that. It’s both crazy and true.

#4 Routine. Not all kids need routine. Most are surprisingly adaptable. More so than their parents. This is just the adults projecting what they feel themselves or repeating what they’ve heard, without giving it real thought.

In the past decade we have had amazing experiences with our children. We’ve hiked in the Amazon in Brazil, watched caber tossing in Scotland, spent Christmas in Tasmania, kayaked in rural Thailand, explored castles in Ireland, released baby sea turtles in Mexico, visited Angkor Wat in Cambodia, hiked mountains in Alaska, and held owls in Spain. These are just a few of the things we never would have experienced if we’d listened to the naysayers and gone along with conventional thinking.

The lifestyle we’ve chosen and how we travel with our kids is just one example of killing off conventional thinking to open up a world of possibilities.

We all have control over own stories.

Sometimes we just need to realize that and regain control if we’ve subconsciously given it up along the way. 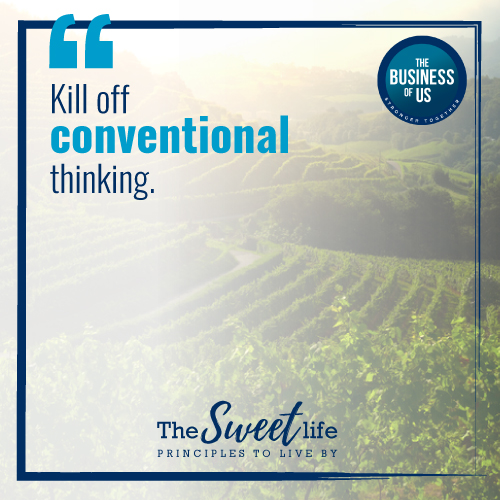