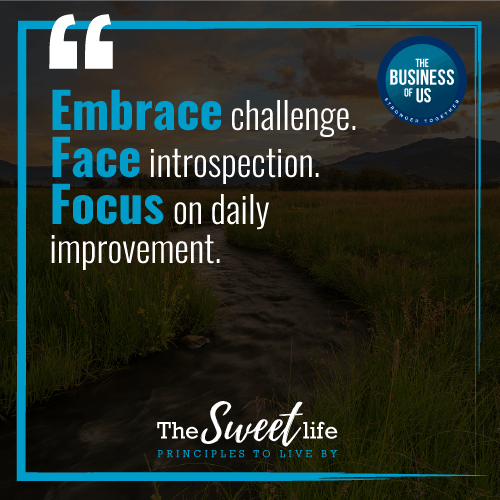 Medals are nice. So shiny. Making the bestseller lists feels great. Suddenly your words have a legitimacy that wasn’t there before. Feels. So. Good. And yes, absolutely cause for celebration.

But the idea that these things lead you to a point of having “made it” or that happiness will follow as a result? False.

PERSPECTIVE SKEWED: When I began “writing,” I daydreamed about the awards and accolades. I THOUGHT a lot about writing, I talked about writing, I spent a small fortune on books ABOUT writing. It was a solid decade in the wanna-be stage while waiting tables and cleaning other people’s houses. I was trapped in the idea of “someday.”

GETTING MY MIND RIGHT: When I TRULY began writing, I put the daydreaming aside and instead focused on the page in front of me – getting the words down on paper. My priority became telling my story and connecting with the reader. Hyper focus on THAT is what eventually led to the awards and accolades.

And again, don’t get me wrong, they feel great.

But they can never be the focus. The goal must always be: connect with the reader.

Because the writing that truly connects with the reader will lead to the awards and accolades, which are the byproducts of a well-told story.

When the awards and accolades are the goal from the start, the writing loses its authenticity. We can’t afford to forgo authenticity, because when it comes to our readers, their bullshit meters are extremely sensitive.

If you ask someone to name a famous writer, there’s a good chance they might come up with Hemingway. Awards and accolades? Check. Success? Check. I know so many writers who are envious of Hemingway. After all, he won both a Pulitzer and a Nobel. Could it get any better? Apparently it could, because less than a decade after those wins, he killed himself. Is that how we want to measure success? Is that what happiness looks like?

Achieving a level of “success” in one area of life is great, but it won’t account for deficiencies in the others. Your business might be “killing it,” but what does that matter if poor health is literally killing you? You could be the most eloquent of wordsmiths, but that will do little to bring you happiness if your personal relationships are in shambles.

As Mike and I work through this journey we’re on, of challenge and introspection and daily improvement, we take time to celebrate the wins. We also remind ourselves that we can’t lose clarity on what really matters. Because, yes, medals are so pretty and shiny. But connecting with another human in a meaningful way is a far greater reward. 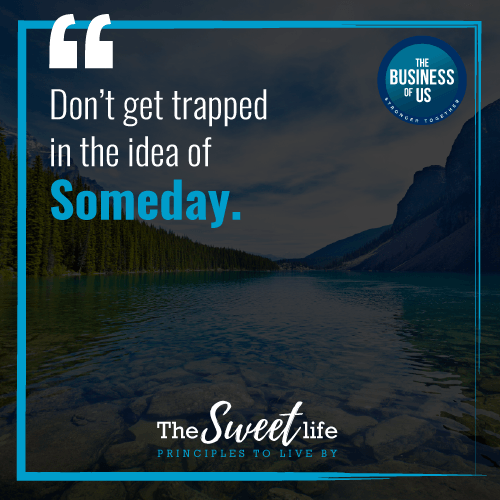 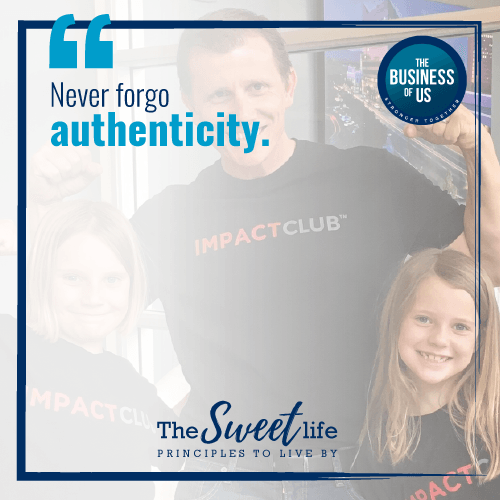